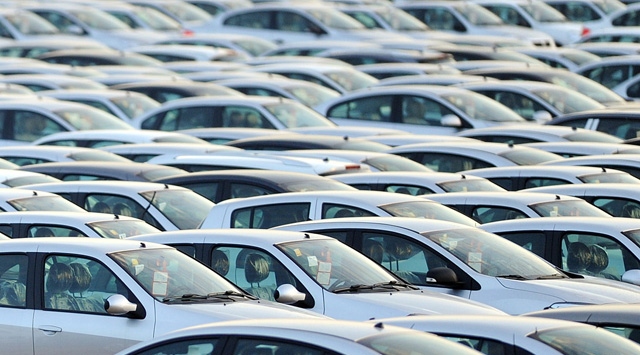 Demand for passenger cars in the EU rose 2.2 percent in February from a year earlier, according to a report released by the European Automobile Manufacturers’ Association on Thursday.

“In February 2017, EU demand for passenger cars increased only modestly, 2.2 percent, especially when compared to January’s double-digit figures,” ACEA said in the report.

Overall passenger cars registration in February totaled 1,078,503 units, it said.
Despite the weak performance in February compared to the previous month’s 10.2 percent increase, the association noted that the new reading was close to February 2008 levels just before the economic crisis hit the automotive industry.

Among the major markets, France, Germany and U.K. all saw declines from a year earlier partially due to February having one working day less, the report said, adding the performance of 12 member states, who joined the bloc after 2004, drove the sales higher, showing a 15.9 percent hike in the month from a year earlier.

The EU is the largest export market for the Turkish automobile industry, which is vital for the Turkish economy as Turkey is home to several joint venture car companies such as Oyak Renault, Tofas-Fiat Chrysler, and Ford Otosan.

The Automotive Industry Association (OSD) of Turkey announced Monday that the auto exports in the first two months of the year surged 31 percent in numbers from a year earlier, and 60 percent in cars alone.