An unusual bug on Facebook briefly labelled many people as dead.

The error on Friday caused the social network to show a memorial banner on user profiles for people who were still alive.

Users posted status updates to reassure friends and family they were not dead, despite Facebook’s message.

“This was a terrible error that we have now fixed,” a Facebook spokesperson said. “We are very sorry that this happened.”

The message, intended for “memorialised profiles”, erroneously appeared on the profile pages of a large number of users – including Facebook CEO Mark Zuckerberg.

“We hope people who love Mark will find comfort in the things others share to remember and celebrate his life,” the banner on his page read.

Technology reporters and Facebook users, however, saw a humorous side to the story reports BBC. 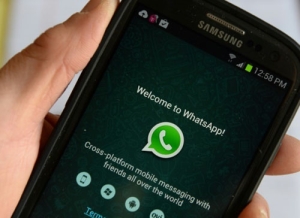