Propellant Power In The History of Humanity 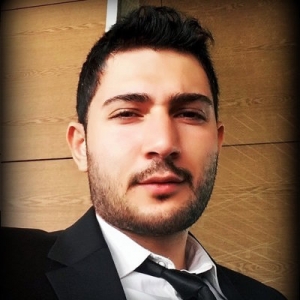 Many years ago, the humanity was only the hunters who killing big mamooths or the birds or something to eat and they always doing the trip. When they are hungry, they were hunting for along years. Then someone tamed the sheeps and the horses. This was the hunting and gathering ages. 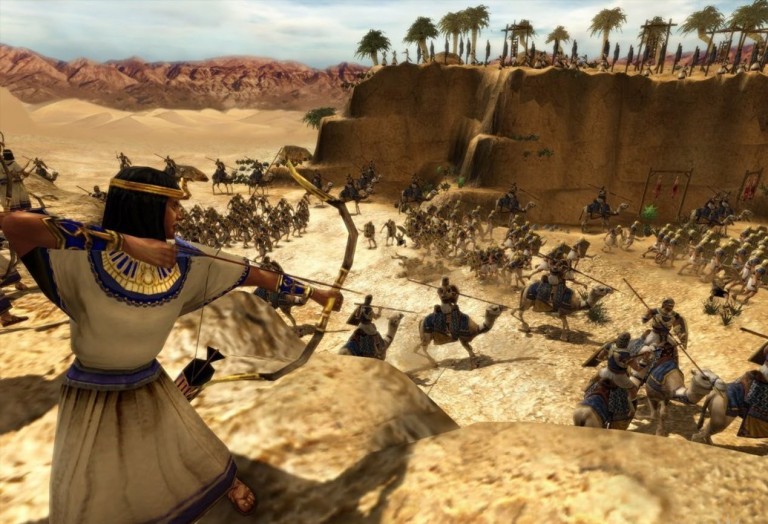 In this time, the humanity has found a big thing that they can go to far places with domesticating the horses. They have gone to th far lands around the world. They could’nt load any big states before it, because people can not load a big empires with walking their legs… This was the first leap to running towards the civilization. Discovery of the horses… One horse power!

The people has loaded the big states, empires and they made wars with this “one hp”. This was the firs power to starting the thecnology. 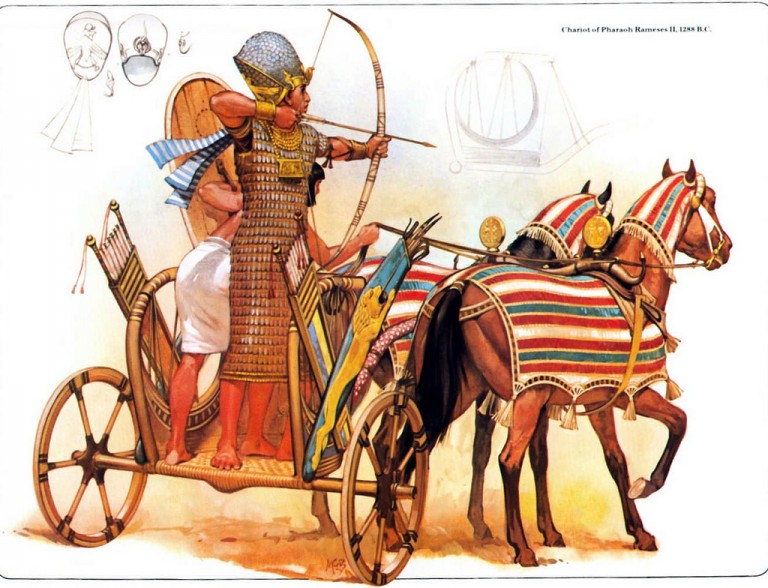 After so many years, the humanity made sailboats before invent a steam engine. The humanity used the sailboats to migrate to the far continents. The carried their horses, treasures and all the things. That was the super power until the middle age. The civisilations got the colonies in different continents around the world. This was the second propellant power in the human history.

Then the humanity invented the steam engines. They made the steam engined ships and the trains. That has developed the industrial tradingand the human transporting around the world. The trains have combined the cities and the countries. This was a propellant power too.

And humanity have invented the petrol engines. They invented the internal-combustion engines. After that, they have used this thecnology on the trains, ships, submarins and the automotiv transportings. This was a propellant force too. If you interested the matter, these are all the important discoveries in the history of humanity. And the centuries, the ages are changes with this issues… 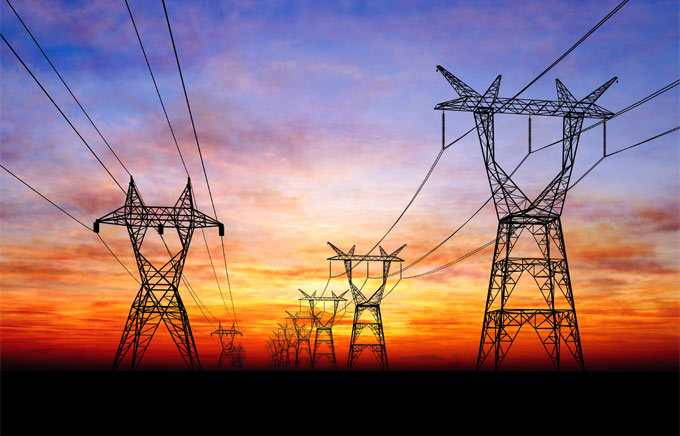 After that, we have developed the electric energy to the every side of the human life. At last, we have found the atomic reactions. The nuclear power. This is the last developing from domesticating the horse. Now the age is information age. If you have informations, you have the power. Science will be develope more fast by the time. Because we are growing the exponentially. 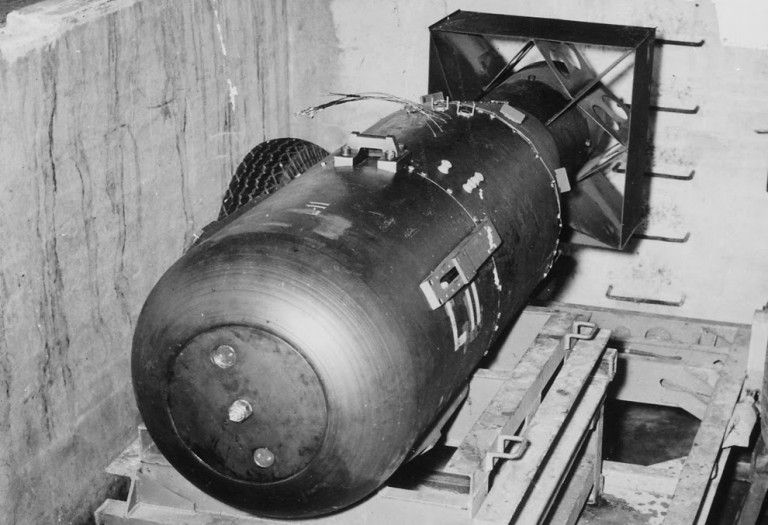 We are searching the little pieces in the atoms and this fractal way is our future. What will be the propellant power now? We will see…

Harun Karahanlı – International Relations
*The opinions of the authors do not necessarily reflect the opinion of Prizren Post. 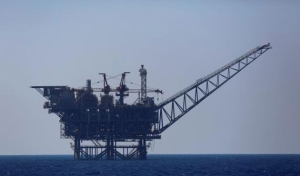