Special Court President: We do not follow anyone’s political instructions 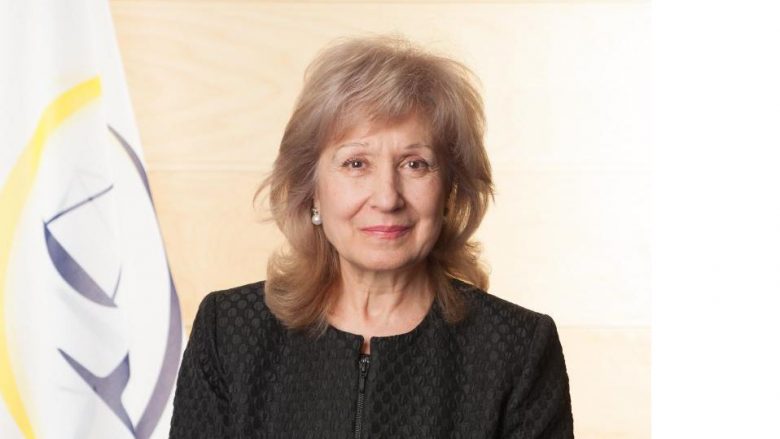 HAGUE – The President of the Specialized Chambers of Kosovo in The Hague, known as the Special Court, Ekaterina Trendafilova said that justice will be guaranteed and that the work of this court will speak for itself.

She said that the Special Court functions without the influence and intervention of anyone and that judges are independent.

“Specialized Chambers function without the influence and interference of anyone, political or otherwise. The Specialized Chambers and judges are independent, do not act on anyone’s instructions and are governed only by law. All three managers and all judges. “Any violation of this obligation, although I do not believe there will be, will be subject to appropriate disciplinary mechanisms,” Trendafilova said in an interview for the serbian media “Politika”.

She said that in The Hague, “they take their oath very seriously and, as judges, are determined to protect the integrity of the proceedings and preserve their independence and impartiality.”

Trendafilova said that there are attempts to undermine the legitimacy of the Speciela Court, but according to her this court will deal only with its mandate.