The head of the US Office for Central and Southern European Affairs, Thomas Yazdgerdi says that every Albanian official who wants to enter the US, may be denied his visa if he’s involved in corruption.

Mr. Yazdgerdi’s declaration comes a few days after the US ambassador to Tirana, Donald Lu declared that several Albanian judges against whom there are corruption allegations, were refused their US visa.

Yazdgerdi said that in the USA, such practice is legally based on presidential decrees and recently, it has also been applied in the case of several judges in Albania. “In the case of the judges, they were denied visas and the basis for this denial was corruption”, said the senior US official.

“Every official that seeks an American visa, may be subject of decrees. We will handle all cases to see if such thing is justified”, he added. 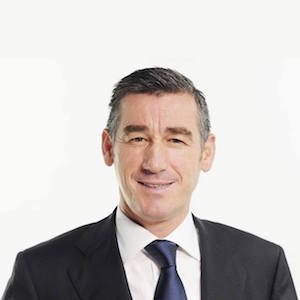