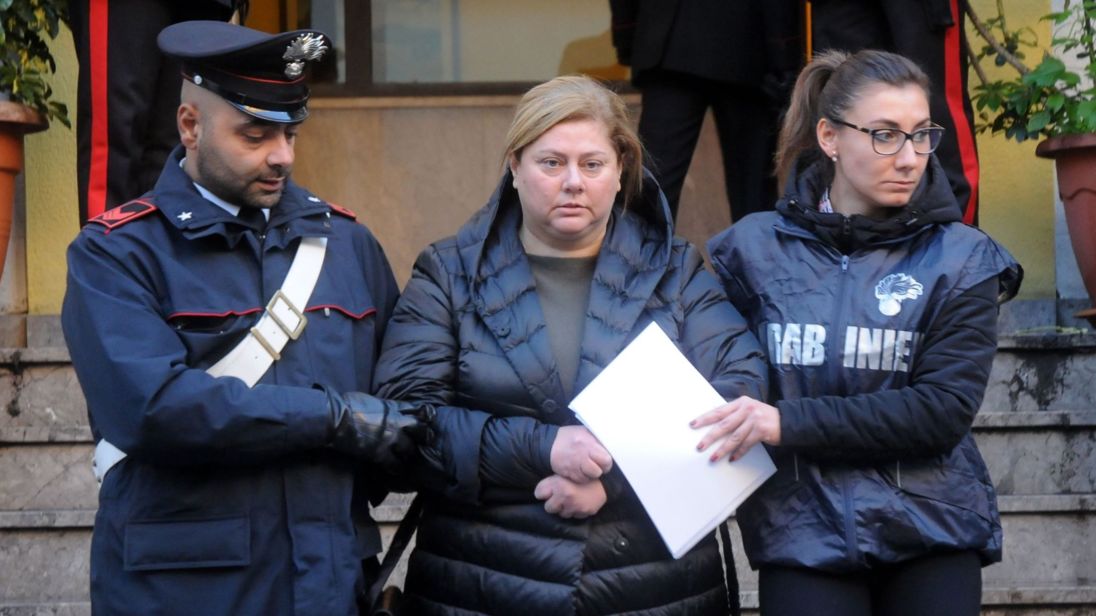 Police have arrested a woman suspected of masterminding a reshuffle of the Sicilian Mafia after the death of “boss of bosses” Toto Riina.

Maria Angela Di Trapini is accused of filling in for her husband, Salvatore Madonia, who is serving a life sentence for the murder of anti-Mafia businessman Libero Grassi.

She was caught in a sting on Tuesday involving more than 200 police officers, helicopters and sniffer dogs.

Di Trapini spent seven years in prison for relaying her husband’s orders from behind bars to the rest of the Madonia clan.